Krishi Vigayan Kendra, Halsi, Lakhisarai is a new Krishi Vigyan Kendra Sposored by Indian Council of Agricultural Research, New Delhi is establish in 23rdApril 2006 at Halsi in the district, Lakhisarai, Bihar. Under the administrative control of Bihar Agriculture University Sabour, Bhagalpur. It is 20 Km south away from Lakhisarai District headquarter and 22 km from Lakhisarai Rly. Station. It purpose to disseminate improved technologies in Agriculture and its allied fields by organising regular vocational training as on/off campus to the practicing farmers and farm women, unemployed rural youth, on farm trail/testing , front line demontration and inservice training.

Since times immemorial, our villages were having unique and rich tradition as well as self-sufficiency in terms of basic needs of villagers and problems solving. Kisan chaupal was also a tradition like others. Every evening, farmers assembled under the shade of tree in summer and around the bone fire during the winter season to share their activities/events/problems and find out the solution to their problems. Presently, whole scenario of villages is changing; such type of valuable tradition is going to disappear because our society is adopting western culture very rapidly. Therefore, there is a need to revive such valuable tradition in this modern era. Keeping the importance of this tradition, Bihar Agricultural University started “Kisan Chaupal on 28 April 2012 in 20 KVKs and colleges of the varsity to be organized every Saturday with the theme “Bihar Krishi Vishwa Vidyalay Kisano Ke Dwar-Kisan Chaupal”. Kisan chaupal completed a year on April 27, 2013 and has proved to be a boon for many farmers in 21 districts across the state. BAU had started the scheme “Kisan Chaupal” which is conducted in the identified village which is helping farmers to solve their problems related to cropping practise and agriculture, apart from disseminating scientific know-how of the varsity.

The venue is selected by a team of scientists who visits the village a day before the date of the chaupal to ensure active mobilization/participation of villagers. The villagers are motivated to get their problems regarding farming resolved at their doorsteps. The motivational activities are planned to ensure maximum participation. Also, the linkage with state agriculture department, line department and PRIs is created to bring better connect to the villagers. It is not only a platform for the farmers but also an active way in which the students get real-life field exposure. The dialogue/discussion/problems solving is further facilitated with the display of technical videos/movies on the go. In addition to these, the distribution of farmer-friendly publication of the university during the chaupal is enhanced to increase awareness on cropping practices and new techniques for the literate farmers. The documentation of farmers’ feedback is put to practice together with regular reports to the varsity which is utilized as an input for future research in this direction. 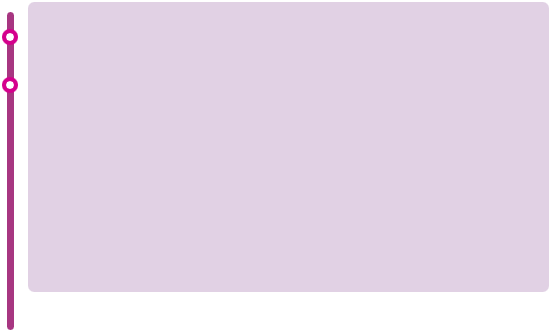 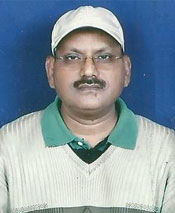 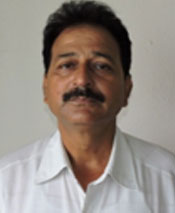 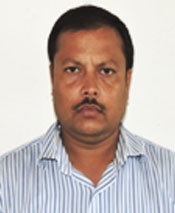 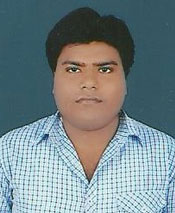 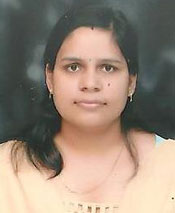 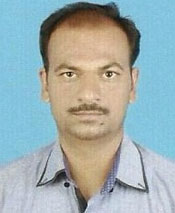 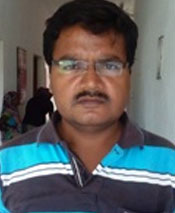 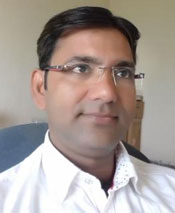 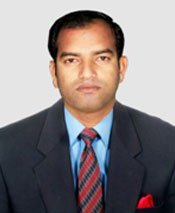 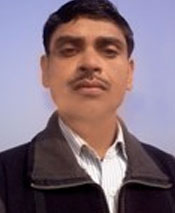 Mr. Rajendra Jha is a twenty two old farmer educated up to graduation level owning one acre of land. Previously, for 4-5 years he was started his career as honey extractor of naturally grown honey comb without any technical knowledge. One day, one of his friends suggested him to start bee keeping occupation. He had consulted KVK, Lakhisarai for this and further motivated by scientist of KVK to attend a training programme on “Bee Keeping” organized by BAU, Sabour, Bhagalpur in 2012. Immediately after attending training, he has adopted bee keeping occupation with great technical knowledge. Regarding bee keeping, he is also continuously getting knowledge and guidance from scientist of KVK, Lakhisarai whenever required.

Showing the ways to others

He had started bee keeping activity with 50 boxes and in short span of time (only 3 yrs.) he had expanded this up to six folds i.e. 300 boxes. He has provided occupation to six more people as labour in his enterprise. He is recognized as a professional beekeeper in Lakhisarai district. His dedication and enthusiasm brought him “District Best Honey Bee Keeper” award by BAU, Sabour in 2014. Many people are coming to him for taking suggestions and visiting his enterprise and four more farmers under his guidance adopted beekeeping occupation.

We are always in touch, you can call us any time or send
a massage or you can visit us at our office.